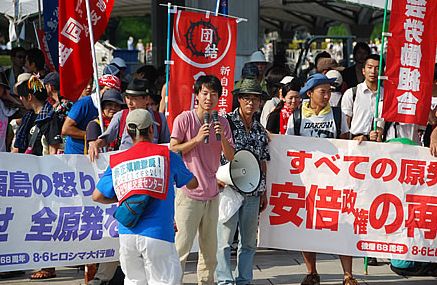 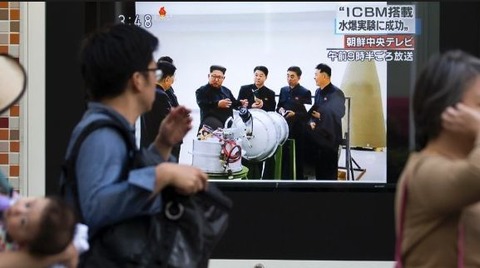 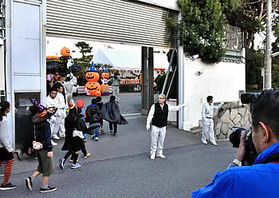 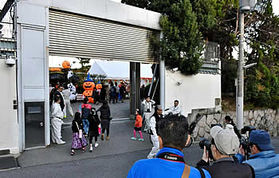 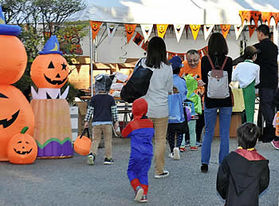 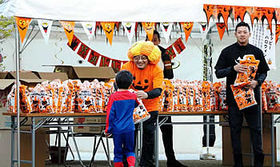 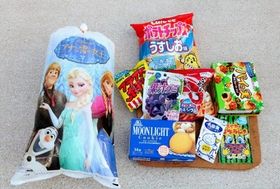 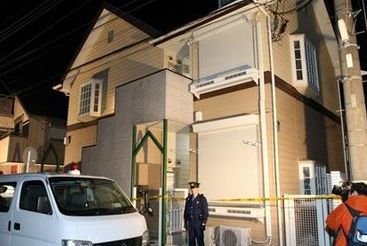 1：ネタデス＠＼(^o^)／：NG NG BE:292723191-PLT(19081).net
Anok Yai, 19, was at homecoming event at Howard University in Washington DC when
a photographer asked if he could take her picture.
The snapper, who called himself TheSUNK on Instagram , said he wanted to post
some images of people's outfits and promised he'd tag her to boost her followers.

Thinking nothing of it, Anok said yes.
But within hours she said her phone was constantly vibrating as the photos took
the internet by storm.

Admirers were flood in from all over the world and urging modelling agencies to sign her up.
Anok said she was flattered by the interest and would consider the work to help
her during her studies in biochemistry.

As of Tuesday night it looked likely with three agencies having got in contact already.
Anok moved to Manchester, New Hampshire, from Egypt in 2000.

"It was a dream that I always wanted, but I wasn’t sure if it was going to happen,”
she said of modelling.
http://www.mirror.co.uk/news/world-news/student-gets-modelling-offers-after-11438577 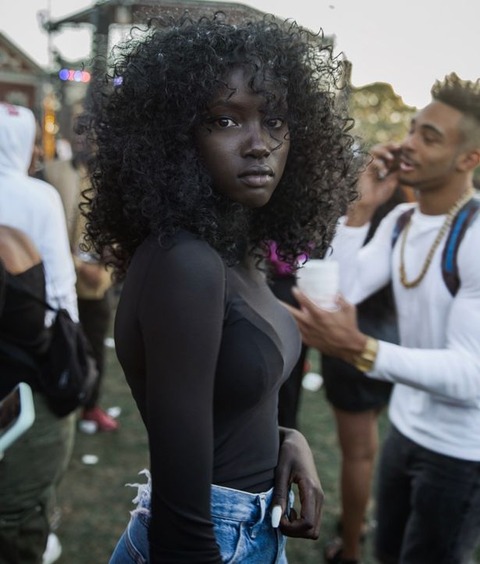 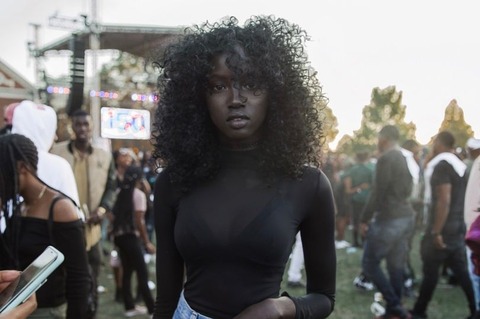 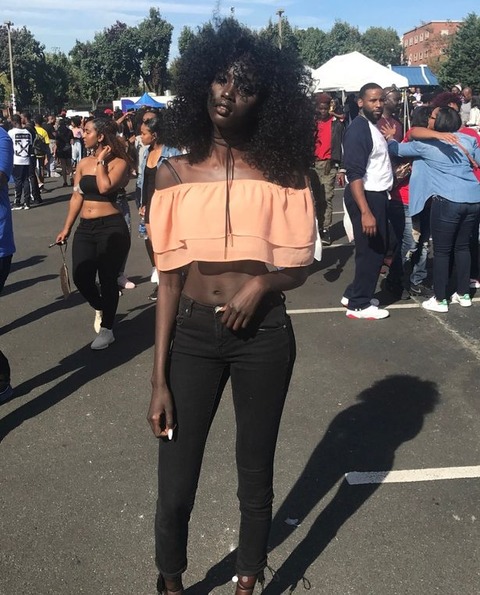 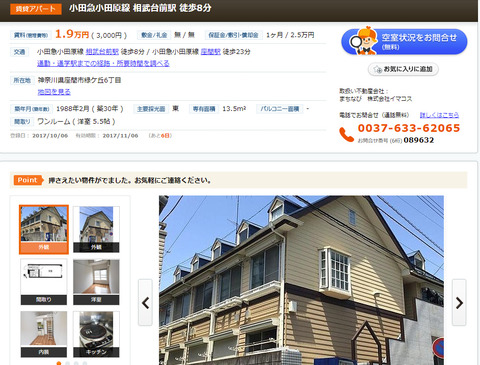 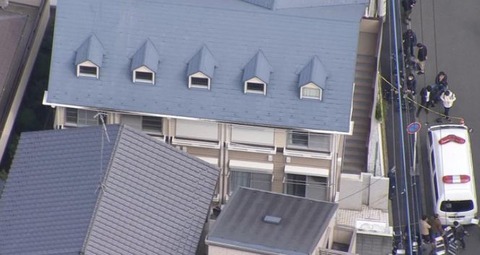 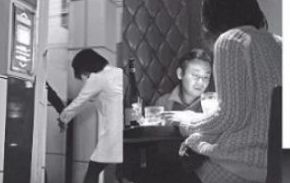